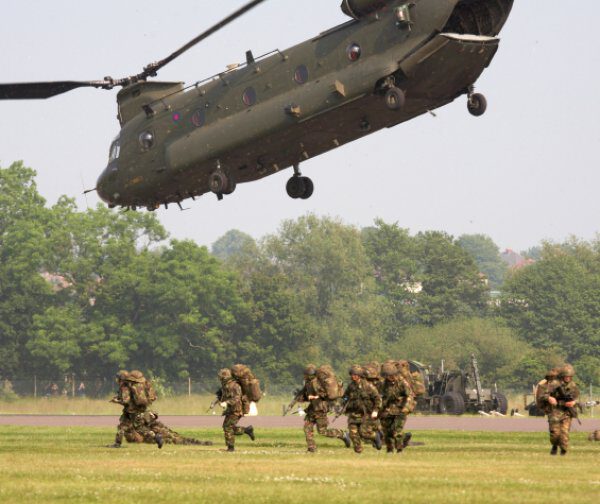 To cite this article: Anonymous, “Training Observations”, Military Operations, Volume 2, Issue No. 1, Winter 2014, pages 21-23.
The author is a serving officer.

These are company and battle group level observed over a two week exercise. Some of these were points that needed to be improved and were while some were points to improve that were never really addressed. Some are points the Battle Group did real well, and it showed. Some are points that were noticeable in some parts of the Battle Group, but not in others. Nonetheless, it was interesting to be able to observe these in a force-on-force environment where both sides paid for mistakes with simulated casualties and the fact that these all came out is a testament to how challenging training can be so effective. I put most of the points to improve into two categories: (1) Afghan practices that are inappropriate for a peer enemy and (2) Junior leaders (Officers and NCOs) that didn’t know better (or should have known better) and cut corners.